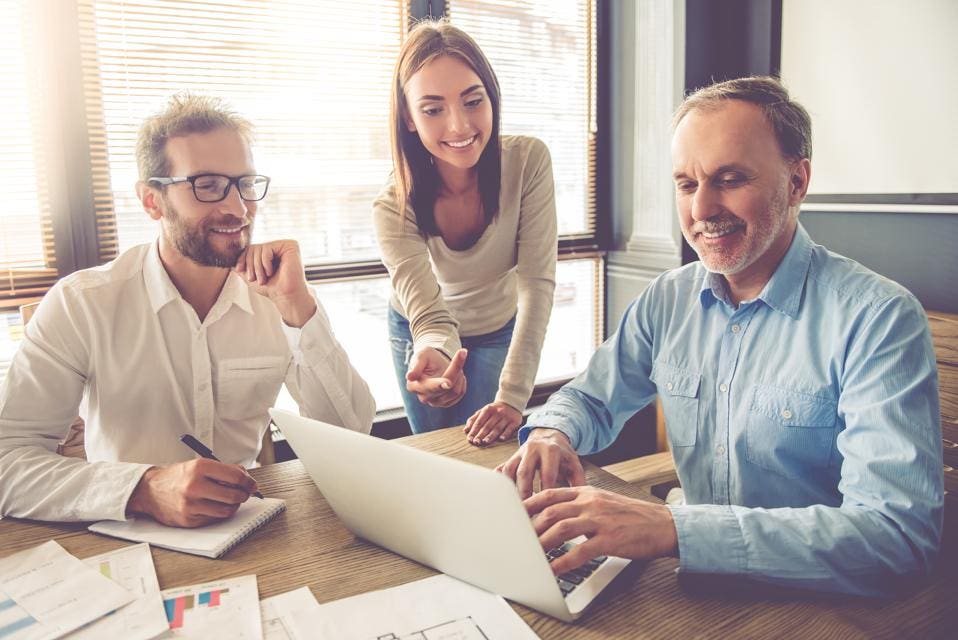 Many businesses don’t start off as family businesses. They become family businesses about the time the parent is thinking of retiring. Then, instead of selling the company to a stranger, he or she sells or hands over ownership to the kids, and with a second generation at the helm, you have a family business.

Franchised family businesses often work out differently. Many adults buy franchises when they already have a substantial career behind them, and they’re looking for a second act. Often, they already have children who are grown up — and perhaps looking to advance their own careers. That’s why you and your adult kids may be wondering: Should we buy a franchise together?

The answer is maybe — but maybe not. As the visionary founder of alternative career coaching franchise The Entrepreneur’s Source® (TES), I have seen many parent-child teams buy franchises and go on to have wildly successful businesses. I’ve also watched parent-child teams purchase franchises and later discover that going into business together was the last thing that they should have done. So, before you make any decisions, you’ll each want to ask yourselves a few questions.

What are we each bringing to the franchise?

Are you both equally enthusiastic?

I hope so. In my years in franchising, I’ve encountered parent-child partnerships where it’s clear that one person is more excited about being a franchise owner than the other. Two friends, colleagues or acquaintances would probably never start a business together if one was enthusiastic and the other wasn’t, but when it comes to family members, whether a parent and child or two spouses, sometimes the dominant personality will drag the other along, insisting that this is going to work out well.

Maybe it will, but if one of you seems less than enthused about investing in a franchise, you might want to reconsider going into business with one another. The excitement should be shared by both individuals.

Do you enjoy spending time with each other?

Do you both respect each other?

You love each other, but do you respect your family member as a businessperson? That’s so important. If you respect each other’s abilities, you’re going to lessen the chances that you’ll be critical of one another — and you’ll more likely stay in your own respective lanes.

For the right parent and child team, owning a franchise is an excellent idea. Owning a franchise together can offer both generations and your family’s future generations the opportunity for economic stability. Family is forever, as the saying goes, but if you pick the right franchise and you both have a solid partnership, you may always have your business’s income stream, too.