With more than 20 years in the franchise industry, I have insightful knowledge and a keen eye for opportunity. 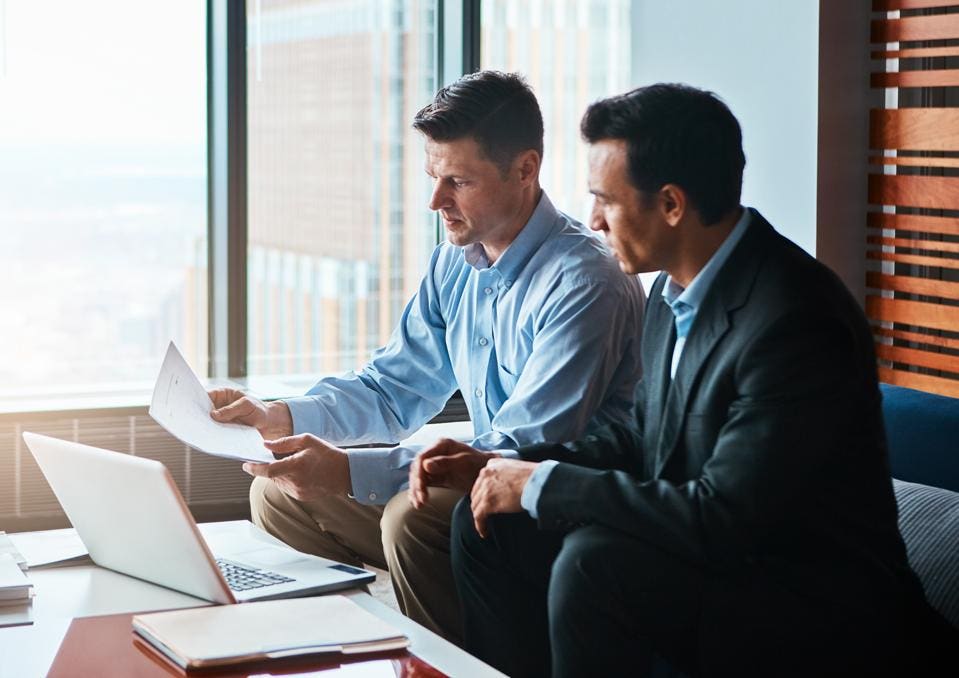 When it comes to franchise ownership, there are multiple routes that candidates can take to becoming their own boss. Aside from the fact that there are more than 3,000 franchise brands available today, there are also different levels of ownership and investment to consider.

Certainly, single-unit development is the most commonly known form of franchise ownership, but it’s not the only route into the industry. As more franchisors build systems allowing for semi-absentee ownership, multi-unit and master franchising are becoming increasingly popular.

Which one is right for you? It depends.

Single-unit franchise ownership is franchising at its most basic level. A candidate decides they want to become a franchise business owner, does their due diligence on their own or with a franchise consultant, is awarded a unit by a franchisor that sees a good fit and opens for business.

Single-unit franchising was the bedrock of the franchise industry’s push to welcome aspiring small business owners into the world of franchise entrepreneurship while mitigating some of the risk involved with launching a business. Owners were typically individuals or couples who had spent years in corporate America amassing a nest egg that they could use to open their franchise.

Owners were very hands-on, working not only on their business, but in their business. With most of their working hours spent growing their single unit, they may or may not have had any plans to open additional franchises. Their franchise was capable of providing a generous return, allowing them to support their families and possibly even welcome them into the business or include them in a succession plan.

For franchise candidates looking for a way out of life as an employee and into entrepreneurship, single-unit franchise ownership is a way for them to be their own boss while making a good living with a proven system of success and unparalleled support from the franchisor. However, as the American economy continues its bull run into its 10th year, more franchise candidates are looking at multi-unit or master franchise ownership as a way to not just make a living, but build an empire.

Multi-unit franchising offers candidates the opportunity to open several units over an agreed-upon period of time. Whereas in the past it was more common for single-unit owners to “see how it goes” and then decide whether or not they wanted to open a second unit, many candidates today take advantage of franchisor discounts and semi-absentee franchise opportunities to sign multi-unit franchising deals immediately and start growing their empire from day one.

Because these are often semi-absentee franchise opportunities, the new franchisee will open their first unit within a few months with a small team of employees in place to run the daily operation of the franchise. Owners are only expected to put 10–20 hours per week into handling the C-suite work of the business, while a manager, employees and contracted help run the business day to day.

Multi-unit franchisees must pay special attention to how well they are developing and retaining strong employees that can one day become managers when they open their next units. Their original units serve not only as businesses, but as training grounds for employees interested in having a future with the franchise.

Multi-unit owners also enjoy a higher level of stability because they are not susceptible to the downturns that single-unit owners might encounter when a competitor opens up nearby or a street closing slows or halts traffic to an individual unit. Whereas it’s useful for multi-unit owners to be good leaders because they will be building several layers of management over time, they still enjoy the support of the franchisor to help them grow their franchise empire.

Master franchisors, otherwise known as area developers, may also own single or multiple franchise units, but they don’t necessarily have to. In this arrangement, a franchise candidate commits to develop a geographic area and establish an agreed-upon number of units over a given period of time.

Area development deals appeal to candidates who are natural salespeople — who enjoy the idea of securing a territory to grow for themselves without being required to open all the units themselves. Once they sell out their area, they can look for new areas to develop or shift their focus to one entirely dedicated to supporting their franchise owners in order to ensure maximum profitability.

Understanding your own skill set and life goals is critical to determining which route to franchise ownership is best suited for you. With proper due diligence, candidates can select the path that maximizes their strengths while designing the lifestyle of their dreams.