Franchise businesses help drive growth in local, state and national economies. They are major contributors to small business growth and job creation in nearly every local economy in the United States. On a local level, growth is spurred by a number of successful franchise impacts, including multiple new locations opening in the area and the professional development opportunities they provide for the workforce. 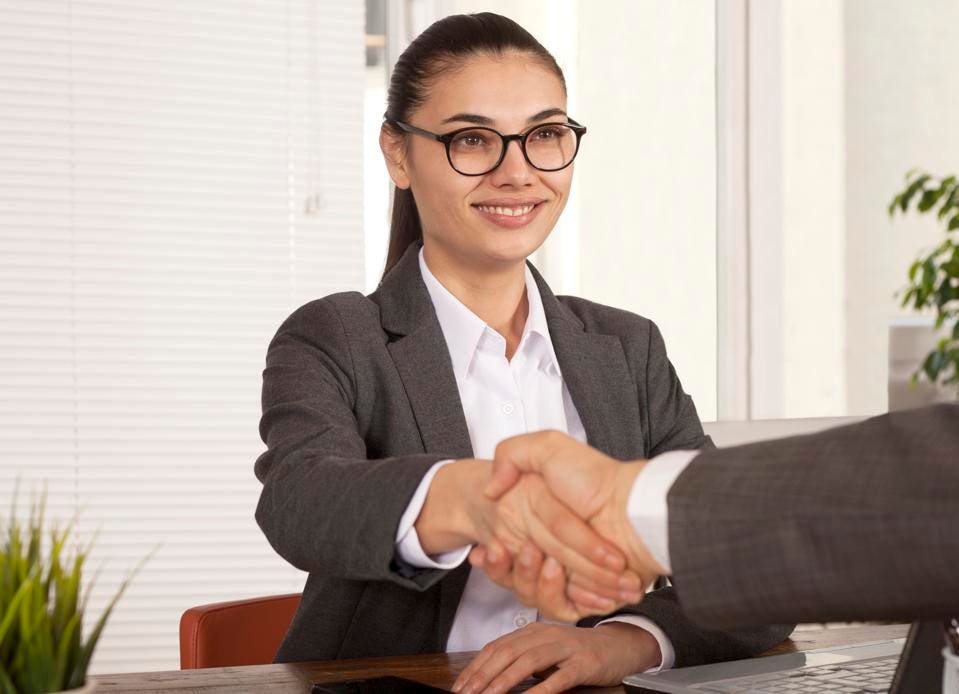 What kind of impact do franchises have on national economic data and job growth? All in all, small businesses like franchises generate more than 60 percent of all jobs added annually in the U.S., according to the Bureau of Labor Statistics.

Although it varies widely by state, you will often find that the highest job creation market leaders are heavily influenced by franchising growth. The national impact of franchising, according to the IFA Economic Impact Study, conducted by IHS Market Economics in January 2018, is huge.

How do franchises spur economic growth? Successful franchise brands can grow new locations at a faster rate than other types of small businesses. Individual franchise locations create jobs, and franchise networks multiply the jobs they create by replicating in more markets — or often in more locations in a single market if demand allows. The more they succeed, the greater the multiplier.

It’s also a matter of longevity. According to the Small Business Administration (SBA), 50 percent of new businesses fail during the first five years. Franchises can offer greater sustainability than non-franchised businesses. Franchises are much more likely to be operating after five years. This means more jobs being created longer for each location opened.

Successful franchise brands help stack the deck in favor of success by offering substantial administrative and marketing support for individual locations. Success for the brands means success for the overall economy, driving a virtuous cycle of growth.