Franchise ownership could be the perfect solution to revitalize your career and focus your efforts in a new, more fulfilling direction. 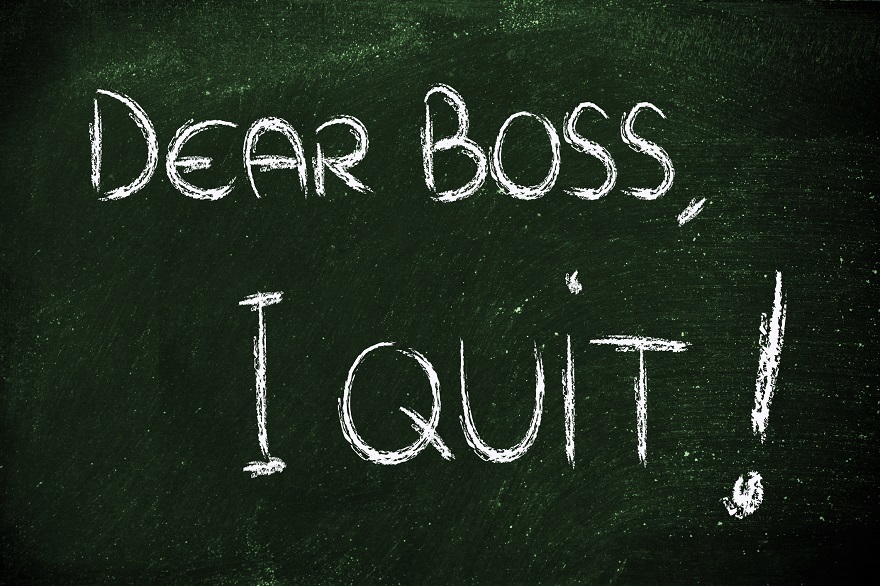 When my kids were little we tried to instill character in them in many ways. One was by encouraging them to do their best, of course. Another was seeing things through to the end; even when they were no longer interested. “No, you cannot quit the team until the season is over just because you’ve never had a hit. Yes, you have to go to practice. Your team is counting on you.” Empty words, sometimes, when my kid was the one picking clover in the outfield and not adding much to the team’s performance.

But these were valuable lessons, of course. Promises do matter, and it is wise to consider other people in your decisions. There is appropriate pride in completing a job, even if we don’t always like everything about the process. However, sometimes it is better to stop our efforts rather than continue. Encouraging quitting in children is not always wise, but as we become mature, discerning beings, we sometimes have to recognize the need to cut our losses and move on.

Quitting is Not Failing

Sometimes, we are not successful—maybe we don’t have enough money, maybe it was a bad idea to begin with, and maybe we just don’t enjoy the job enough. Sometimes, we truly do fail. But many times, we must reach beyond what so clearly seems to need fixing and realize that it’s not necessarily a failure to quit. First, it has to be a problem worth fixing, and when it’s not, we must realize the value of quitting. That is not always failure—that can be wisdom.

We must develop a certain level of clear objectivity and self-awareness so that we don’t continue to flounder at something we should no longer be doing. Even Einstein’s 1,000 attempts at the light bulb were steps toward the amazing ultimate result. Like him, most entrepreneurs and franchisees have quit doing other unsuccessful things before realizing the best path for investing in their career and life.

We so often feel we have invested time in a project, a job, a relationship, a career—so much so that we refuse to abandon them, hoping that what we have spent in time and effort will finally pay off. However, when we double-down on our bets, the costs tend to increase. Instead, every time a decision is made to continue, ask yourself if it makes real business sense and if you are missing out on valuable opportunities.

Some of the best business decisions I ever made were walking away. It may have felt a little like walking away from a baseball game in the third inning, with a parent talking in my ear about not being reliable or committed, but a wise decision to quit was a sign of forward-thinking. There was something better to receive my time, and I was eager to start.

By seeing our options broadly and without the pull of emotion, sometimes it’s easier to find a way out of a work problem. And maybe, just maybe, you simply decide to stop doing the thing that is the source of problems. Quitting your job and starting a franchise could be a valid solution. It might be your wisest one.